The Westernmost thirteen miles of the Bogue Banks barrier island of the Southern Outer Banks was purchased in 1954 from Mrs. Anita Fort Maulik of Philadelphia. The total purchase price of $350,000, the largest ever recorded in Carteret County at the time, was offered by seven investors from the Red Springs area of Southeastern North Carolina. This area was later named Emerald Isle. 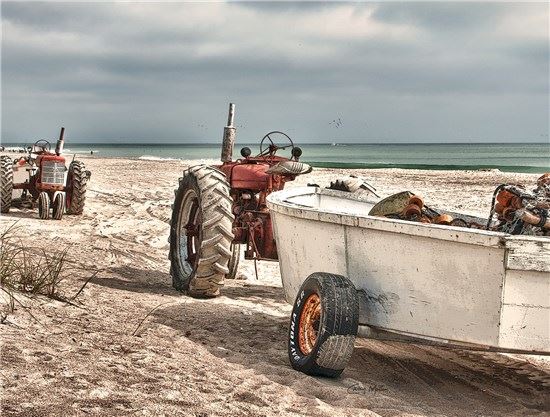 Where did Emerald Isle get its name? Could it have been that the developers were all Irishmen? Possibly, they were all jewelers? Maybe they were taunting jealous friends who were green with envy? Some even mentioned that the water is more green than blue. Others said that phosphorus deposits left behind on the beach by lapping waves created a green glow about dusk each day. These all sound like possibilities, but none are correct. 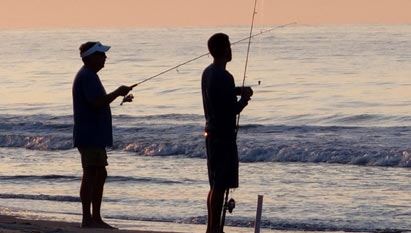 When the original developers were contemplating the purchase of this undeveloped half of the island, a consultant from Florida was hired to advise them. This consultant asked to be flown over the property to gain a perspective on how development might occur. With no development at the time and appearing from the air as a solid green gem in the middle of a sea of sparkling water, he looked down from the heavens and said, "This Place Shall be Known as Emerald Isle".